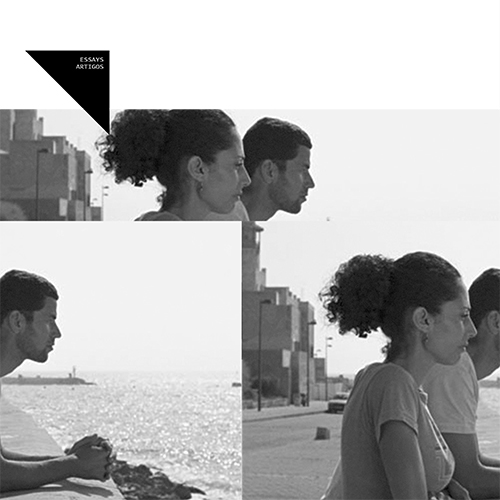 Hollywood portrayed the Arab initially in its cinematic history as a romantic devil--”The Sheik”. The British in the 60’s showed a romantic yet cultural neophyte in “Lawrence of Arabia”. Arab women have fared little better, usually seen as terrorist accomplices, or are unseen. Even in the film “The Hurt Locker” (Bigelow), Arab women are peripheral watchers only. Has the portrayal of Arab women in the Arab cinema been any less reductive?
What are the differing portrayals of Arab women in the Hollywood and the Arab cinemas? The personal stories show oppressed women who only narrowly escape the violence of male dominated family clans. While researchers on Egyptian film have found that the majority of women are without any profession, films between 1990 and 2000 have an exaggerated representation of the violence perpetrated by, and against, women as in : “A Dangerous Woman”, “The Devil is a Woman”. More currently Arab cinema generalizes sexual discrimination (“Bab Al-Maqam) and at the same time, sends progressive messages that reflect the wishes of new generations of women seeking freedom and self-assertion (“Al-Bahithat ‘an Al-Hurriyya”;”Women Searching for Freedom”).
What can be done in teaching filmmaking to young, particularly Arab female students, to insure the proliferation of fair, intelligent images? What strategies can we consciously use? Students can be made aware, when creating their own scripts and films, of these and other operations of cinematic resistance in character construction and narrative structure, and chose to use them to create positive images of Arab women in film.