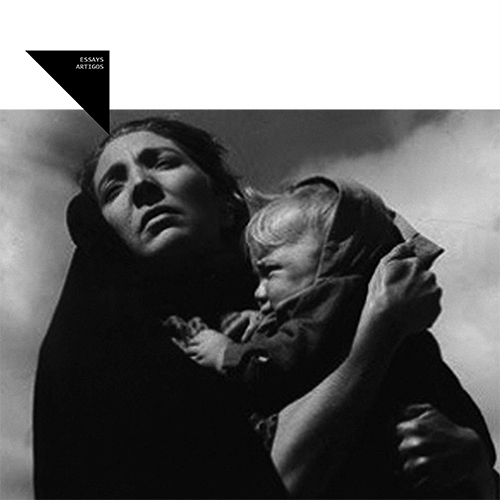 Censorship of neo-realist Portuguese movies.
During the period of Estado Novo, the dictatorship ruled by Salazar, every film had to undergo the Censorship Committee’s avail. They would approve, cut or forbid its screening. Censorship towards Portuguese films was even harder than to foreign films. Many directors were censored, but the most sacrificed was Manuel Guimarães, Portugal’s only neo-realist filmmaker.
The Censorship Committee cut every small detail and applied strict and random moral criteria: without any written definition in the law, then subjected to changes, adaptations and reinterpretations, depending on subjective judgment. This menace would reinforce the fear of being censored and confined our cinema to remain less than mediocre, as Luís de Pina said: «it created the fear of approaching issues more than in a superficial, documental and conventional way».
To fully understand the Committee’s scope and criteria, we currently study the minutes where their members discuss and write down their arguments. But it’s not sufficient, as many cuts were ordered informally and no remains subsist of the cut film. Thus we have to compare the script with the film itself, in order to understand what was actually forbidden. I will present the case study of 3 censored films of Manuel Guimarães: Nazaré (1952), Vidas sem Rumo (1956) and O Trigo e o Joio (1965).