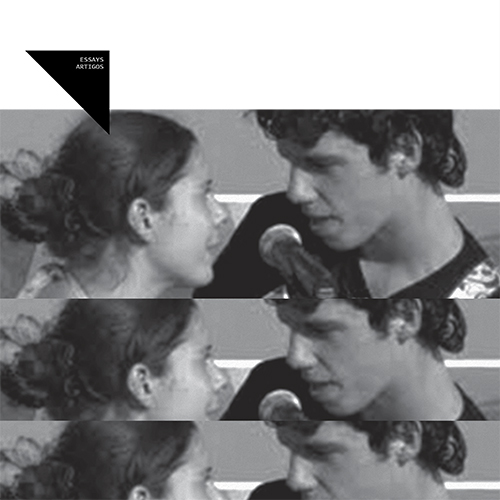 Emigration is a phenomenon that has scarred several generations of Portuguese throughout time, as well as the origin territories, being a base for understanding the geo-social course(s) of communities at a local/regional scale. From all migratory cycles, the second, which took place in the second half of the 20th century, corresponding to the exit of population to other European countries, is still, due to its meaning and dimension, the one which remains intact in collective memory. It is estimated that during the 1960s/1970s, about one million Portuguese have emigrated for reasons related to meager life conditions of households (low salaries, poverty) but also due to the political repression of the political regime, as well as the scourge of colonial war, a certain rite of passage in the life of young Portuguese, which motivated many to leave the country.
Portuguese cinema has produced several films about these questions, which may be understood, in a restricted perspective, with a strong educational and reprexive sense in Geography, especially in what the problematic of emigration, identity and territory is concerned, associated to the dilemma of return, result of deterritorialization of individuals confronted with the process of international migration. In this sense, the films “Aquele querido mês de Agosto” by Miguel Gomes (2008), “Mortinho por chegar a casa” by Carlos Silva and George Sluizer (1996) and “Ganhar a vida” by João Canijo (2001) will be discussed, in an integrated approach, presenting particular points of view of relevance to the understanding of the analyzed migratory issue.