Beyond The Video Boom: New Tendencies in the Nigerian Film Industry 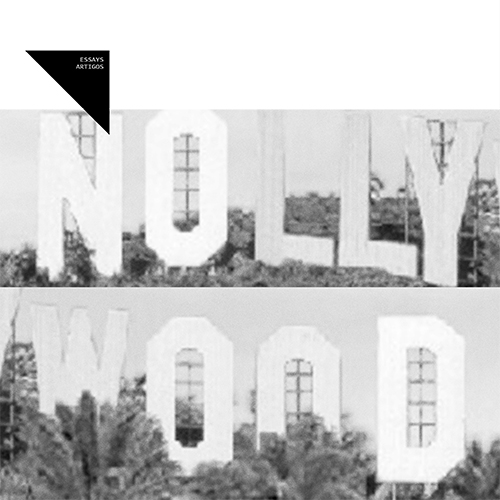 After an initial decade of prosperity, the immense popularity of Nollywood, the Nigerian video industry rated by a recent UNESCO report (2009) as the second most productive cinema industry of the world, began to have a perverse effect on the industry’s economy. The market started to saturate, generating a negative spiral which brought the industry to a situation of critical impasse, and the informal structure of production and distribution that determined Nollywood’s initial success turned out to be the major threat to the survival of the industry itself. The main purpose of this paper is to analyze the causes of the present crisis and the strategies applied to overcome it, in order to suggest an interpretation of the consequences of these transformations on the industry’s future. The analysis presented here is the result of recent fieldwork in Lagos, and its conclusions are thus limited to the English language section of the industry which operates in southern Nigeria.