The Flick Effect: The Contribution of the Cinematic City to Narrative Advertising 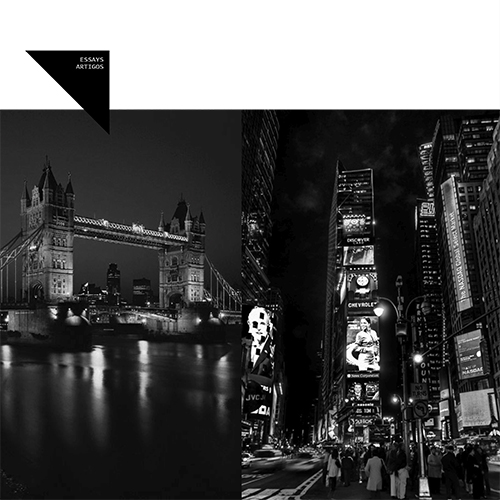 Certain images have become embedded in the everyday lifeworld, becoming part of the ‘taken for granted’ visual spectacle so prevalent in our fluid, globalising world. It is this very idea of embeddedness through which persuasive power is exercised, causing us to act and think in normative ways. Cities are integral cogs in this machine of embeddedness, embodying brand imaginaries and inspiring products which supersede the confines of their political and conceptual borders. It is precisely the Parises, Londons and New Yorks of the world which regularly exert this symbolic and often hegemonic power, using their ‘brand reputations’ to sell themselves and, perhaps more significantly, (luxury) products associated with their auras. But how did London, Paris and New York come to be brands in their own right, commanding such prized positions in the global imagination? In this paper I will discuss what is arguably the most powerful reproducer of city images, cinema, and its contribution to embedding and making normative the iconicity associated with these cities, an iconicity which is often taken for granted in the contemporary world. I will use, amongst others, examples of narrative television advertisements which have clear roots in the cinematic tradition, using the cities associated with the brands to express an element of desirability and superior quality. Audrey Tautou as Amélie Poulain and for Chanel (Paris); Jude Law as Londoner Alfie and for Dior Homme Intense (London), are but a few examples of the pervasiveness not only of the broader cinematic tradition, but precisely of these cinematic cities and their associated personalities: their auras. Ultimately, I will suggest that cinema’s contribution to intuitive and embedded ways of thinking about certain cities and their associated commercial products as objects of desire, rather than leading to a fluid repository, serves only to reinforce a normative visual (cinematic) and, by association, consumer culture.