Back to the Future: S3D Cinema Renaissance is Upon Us but not Without the Byzantines 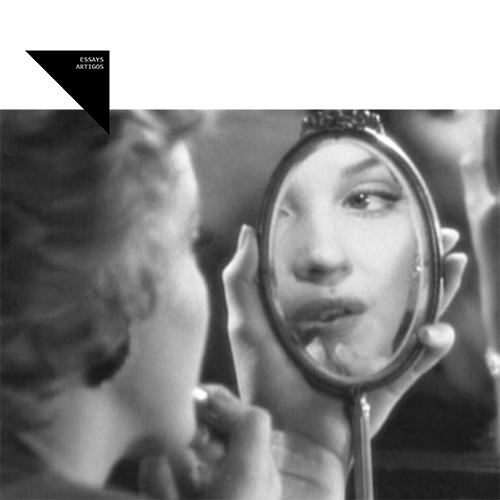 Advances in film-projection technologies and loss of moviegoers caused by the current abundance of new entertainment technologies are the reason for a renaissance in stereoscopic three-dimensional film (S3D). Fueled by a convergence of economic need and technical progress, studios are stepping up their productions of feature films in S3D format. However, claims have been made that recent S3D releases don’t offer anything to narrative cinema. After a few minutes the novelty wears off, and audience tends not to notice it. This paper will examine the validity of these claims and propose solutions. The historical method of research will be used to help us better understand the background and creative applications of 3D in art and cinema. During the Renaissance in Italy, artists investigated the question of how to draw 3D objects on flat surfaces. They began to think of a painting as an “open window” through which the viewer sees the painted world. They also developed a system of mathematical rules known as linear perspective. Contrary to this, Byzantine artists developed inverted perspective. The lines of this perspective meet at a point in front of the canvas. In this sense “Byzantine - inverted perspective” is the opposite of Renaissance linear perspective. It is not the window through which the mind must go to have access to the world represented. In inverted perspective, space itself becomes active instead of the observer who in fact is acted on. Filmmakers were inspired by these two studies of perspective and experimented with it. André Bazin noticed it and in his writings about Jean Renoir’s film La règle du jeu coined the term “Lateral depth of field.” From that moment on this new concept found its place in cinematic vocabulary. Renoir’s experimentation, also known as “deep focus or cinematic depth of field”, returned from America via brilliant classics such as Citizen Kane and The Best Years of Our Lives. It only took few years for cinematic geniuses such as Orson Welles and William Wyler to put “Renoir’s invention” to good use with a finally found answer to one of the most compelling problems in cinematography: how to give a 2D image on screen an illusion of depth. Great tools give creative people command over technology, S3D will only succeed if filmmakers learn how to take command of the “depth of field” as a means to enhance their stories. In order to do so, as history has shown, they may need to turn to classics. This paper will examine and analyze art and film history classics and their experimentation with “lateral depth of field” hoping to shed more light on how classics and their creative wisdom can inspire contemporary producers to help S3D become the most important innovation in film since the use of color in motion pictures.