The Pleasure of Translation: Subtitles and Cinephilia 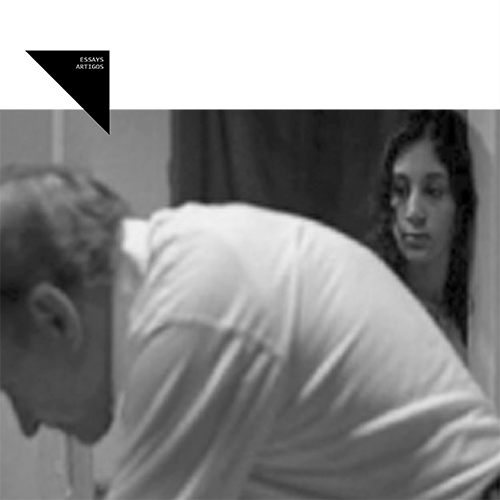 During the hey-day of French film appreciation circles in the first half of the twentieth century, subtitles were paired with cinephilia: only true lovers of the cinema and connoisseurs would prefer the versions originales of the best world cinema had to offer. Reading subtitles was seen as part of a spectatorial practice that wished to preserve the integrity of a film and appreciate it in its artistic purity. Apart from enjoyment, there was a didactic urge in the cinephile’s agenda. And that is only one instance in which screen translation was coupled with education – in other words, with the opposite of entertainment, which is a feeling that still today prevents many viewers from watching foreign language films.
However, as cinephilia has experienced a rebirth in film studies as a legitimate source of research, I propose the incorporation of subtitles into new cinephiliac discourses as producers of cinematic pleasure rather than obstacles to it. Given that subtitles create dissonances between the source and target languages, participate in unexpected compositions as they invade the space of the images, and train our eyes to scan the screen in search for details within the frame, subtitles partake in the location of moments that viewers can fetishize and investigate, and thus are candidates for the generation not only of memorable instants in film, but also of writing that inspires both joy and knowledge in tracing the ways in which the linguistic flows and all their national and cultural associations interact with the moving image.