“But underneath I think we are now in a very exciting melting pot.” The Re-Invention of Mannerist Style and the Historicity of Cinema in Peter Greenaway’s Artwork 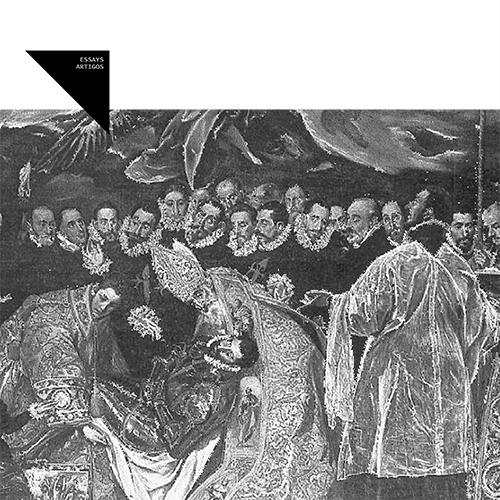 Within his cinematic works, British filmmaker, painter, curator, and multi-media artist Peter Greenaway proves techniques of discontinuous narration and playfully tries to retrieve forms of representation and perception that already seemed to be marginalised in the modern era. Those techniques are argued to have the potential to examine recent representations of cultural order and the historicity of the present.
The paper is focusing on two peculiarities in Greenaway’s work that make the historicity of cinema evident: first, his commitment to a mannerist aesthetic, which he disjunctively connects to epistemological questions of the present, and, second, the examination of the cinema situation itself, which he calls a ‘dying dinosaur’ – a relic of modernity that needs a revolutionary reconditioning. In giving insights into two major works in which the very special companion and intermediary figure Tulse Luper makes his appearance, Greenaway’s strategies of historicising cinema will be addressed. This figure is to be characterised as a key element in establishing a space of encyclopaedic history-telling and discontinuous perception that outreaches the capacities of classic filmic representation.