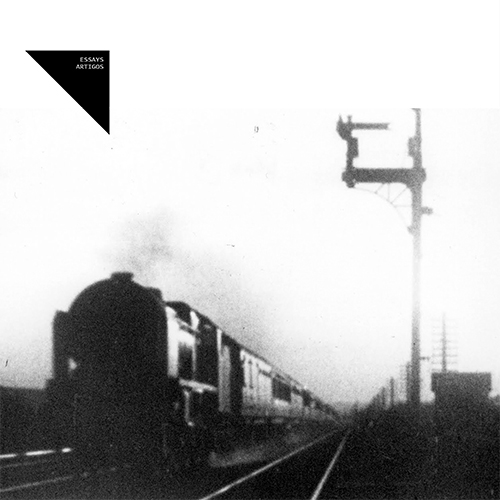 The experimental attitude proclaimed by modernist avant-garde was present, not only in fine arts practices held by futurists, dadaists, surrealists or constructivists artists, but also in the way they have made artistic use of the new technical possibilities introduced by phonographic or cinematographic equipments. A new and experimental representation of real through sound and film collages, full of plastic and ritmic elements coming from painting and music, as well as from the acusmatic sound and pre-sound practices of cinema.
Reality that became more “understandable” through naturalistic film representation of sound and images, of montage, assumed for most of the cinematographic documentary films. Films where sound became informative in his words, realistic in his synchronized noises and talks, dramatic and heroic in sounds contrapuntist and non- synchronized approach to image narrative.
Poetic sounds that give the sense of artistic freedom experimented by the avant-garde noise and radioart, even when linked to “reality” too (a film it’s always a construction).