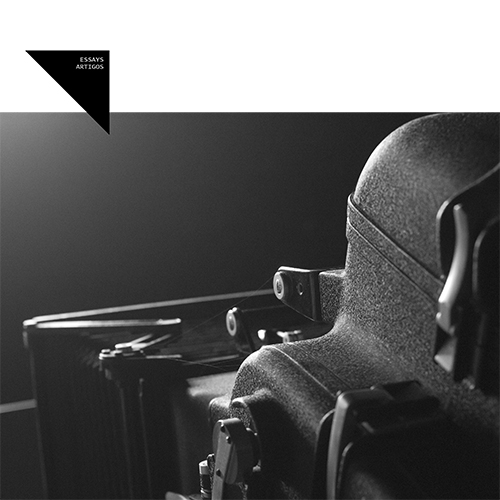 “[…] the rhythm, the way bodies are framed and lit, that’s when we start to lose ourselves, and cinema comes closest to what it essentially is: sensual experience of the world.”
Philippe Grandrieux, Director

As guest editors, we are excited to introduce this special issue on “Cinema and the Body” for the second volume of the International Journal of Cinema.
We are proud to provide a platform for new viewpoints and developments in the cinematic arts.
This issue presents a rich selection of essays, reviews and interviews, approaching the theme of cinema and the body in diverse ways. The theme is explored through a wide range of cinematic genres such as science fiction, horror, documentary, film noir, and experimental films.
Furthermore, the authors provide new insights to the topic from multiple frontiers in their discipline, which include the introduction of new interpretations to phenomenological concepts related to the critical analysis of film styles or authorship, the linking to recent empirical findings from cognitive neuroscience to the explanatory framework of film viewing processes, as well as addressing a variety of specific viewpoints, for instance, to Chinese, Russian, Portuguese, and American film culture.