A Film Persona of Chin-hsia Lin: The Pleasure of Reflexivity and Identification 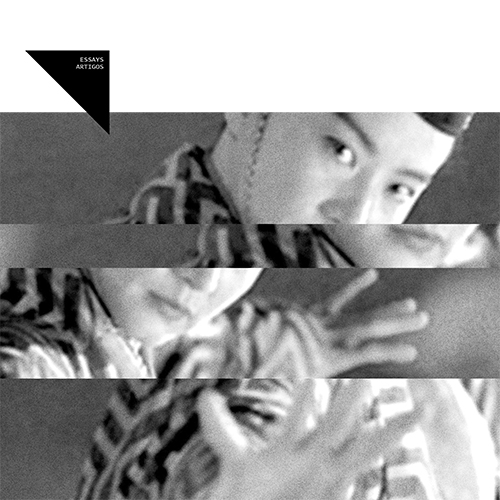 A Hongkong-Taiwanese artist’s persona of a transvestite-transsexual martial arts hero in Swordsman II: The East is Red, is the first of its kind that subverts the mechanism of abjection within the martial arts generic convention.
Casting a famous female artist, Chin-Hsia Lin, for a male role who later transforms himself into a ‘femme fatale’, the film problematizes the corporeal relationship between the gender-specific bodies of the effeminate protagonist and other characters.
At different points of the film, the malleable performativity of this artist, substantiated by an act of ‘cross-dressing’ diegetically, gives rise to some ambiguous gender mis-recognition. While the film invokes a sense of masculinity crisis, it also evokes genre expectation of film noir. Hence, it destabilizes, differs and defers an interpretation of crises—personal, social, political and cultural—by soliciting self-conscious rereading of suffering, evil, fate, chance and fortune.
The Derridean concept of différance and the Jamesian term of pastiche help explain the film practice. It can be seen that such a unique practice emancipates the audience for a new comprehension of identity and crisis, and gives pleasure of reflexivity.