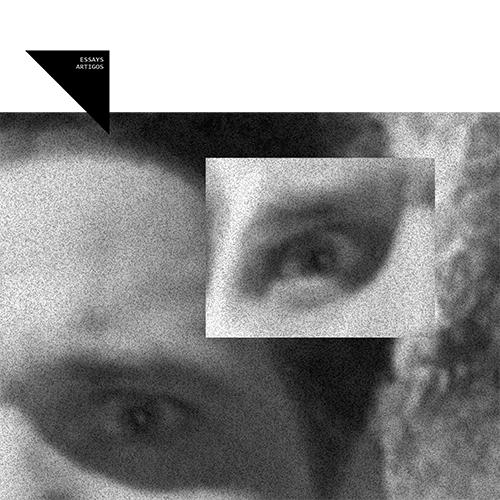 Considering the film Eraserhead (David Lynch, 1977) an ode to the body in both its outward and inward manifestations, this article compares the body, as it is represented in the film through the physical and psychical depiction of characters, with the cinematic medium and its conventions. The article presents Eraserheadas having three levels of meaning, all of them connected to the corporeal: one of them is literal and the other two are figurative. In the most complex of them all, which presents the film in general as an artistic body, Eraserhead can be understood as an allegory of spectatorship.