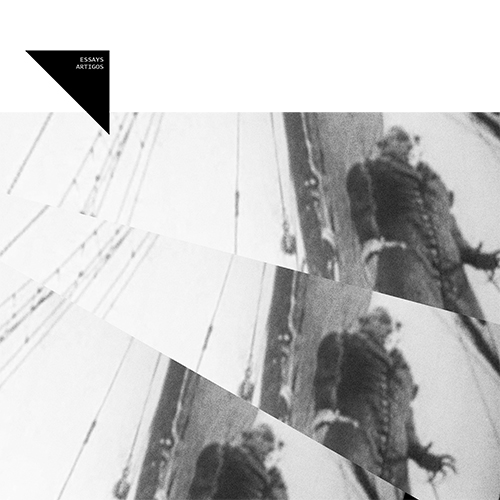 The Portuguese filmmaker João César Monteiro (1939-2003) had many characteristics as a film critic, a filmmaker, a screenwriter, and an actor. However, from these intense artistic activities, I wish to highlight his capacity, unique in the Portuguese panorama, of creating a ceremonial body of binary fluxes through the hypochondriac and vampire body.
By following the conception of his fiction character João de Deus (John of God), this essay aims to highlight the consistency of his creative uniqueness as expressions of a “desiring machine” present in the conflict between the hypochondriac and the vampire body. This desiring machine is an inversion of the established social machines such as the Family, the State, and Church, a consequence of Monteiro’s criticism and of João de Deus’ Oedipal orphanhood.