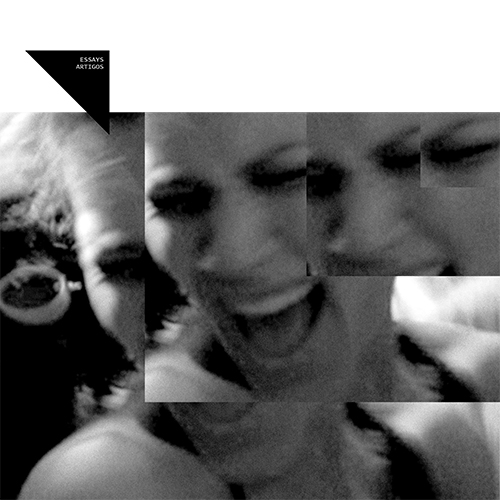 The aim of this article is to reflect on how the main personage of the film Love for sale: Suely in the sky, a woman that was born and raised in a small community of the state of Ceará (Brazil), constitutes herself by means of a gender performativity that discloses how discourses of subjection and power are intrinsically articulated with her self. But when she acts in the world, she can also modifies the discursive universe, disclosing feminilities that resist the delimitations or borders strictly defined. Reflecting on cinematographic mechanisms as movements of camera, framing and extra-field, but mainly focusing the expressive and corporal performance of Suely, we will consider the process of construction of the feminine in the film and the possibilities that it presents to breach with an historically constructed image that is based in stereotypes or that is overwhelmed to a masculine desire look.