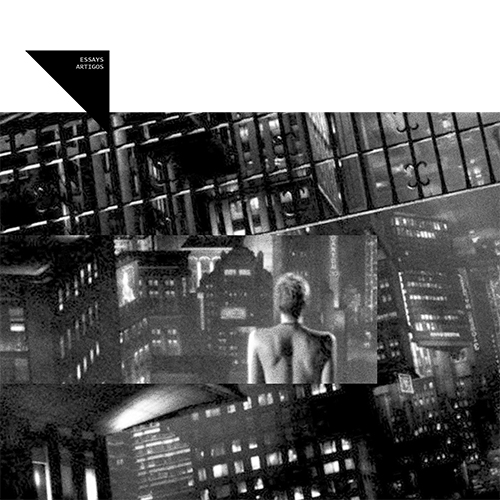 The indexical body, established by the photogram, strongly associated to the constitution of the cinematographic image is inaccurate, when the digital era has arrived. Immerged on the numerical symbol environment, the image now became plastic in its composition, and can be digitally manipulated or constructed. Animation, which also went through the digitalization process with the advancement of computer technology, previously seen as a smaller audiovisual form, associated with unreality and iconicity, now finds itself at the heart of the production of digital cinema, being fundamental in the constitution of the audiovisual environment of the combinatorial images generated by synthesis.
Nevertheless, what would be understood as a supposedly mangling of the filmic body, seen in a different light, may have brought an expansion in the construction of new visual paradigms, shaping hybrids languages that can be comprehended as virtual masks that allow an infinitude of visual forms, as the cases here analyzed of the films, Sin City (2005) and the Adventures of Tintin (2011).